TEHRAN, April 30, YJC - Candidates racing for the Iranian presidency joined their supporters at campaign meetings with less than three weeks before the election.
TEHRAN, Young Journalists Club (YJC) - While the mass meetings, rallies and campaign activities are gaining momentum in Iran, the presidential candidates attended events on Saturday evening to outline their plans for their supporters.
In Tehran, Seyed Ebrahim Raisi, the chief custodian of the Holy Shrine of Imam Reza (AS), focused on plans to combat unemployment, in a speech at an indoor arena, attended by thousands of his supporters. 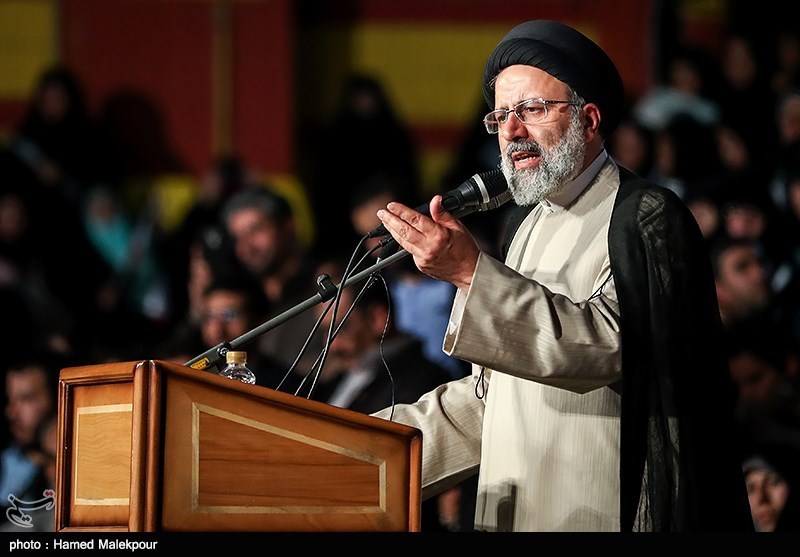 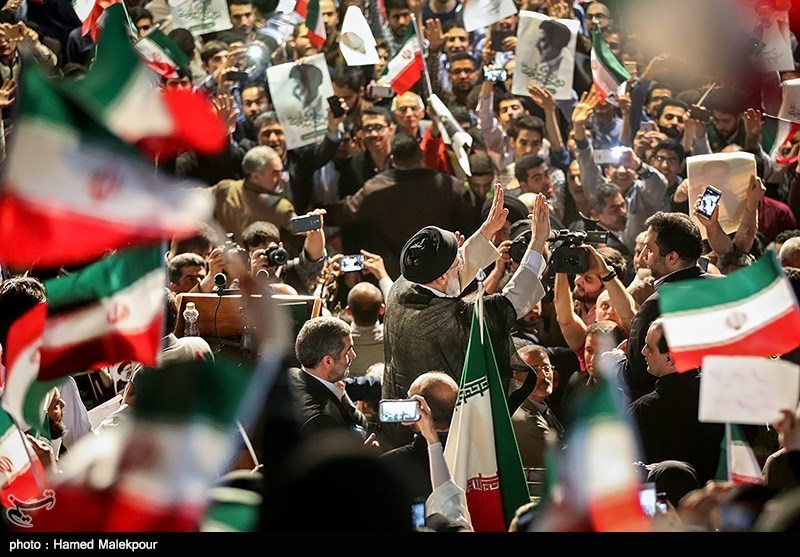 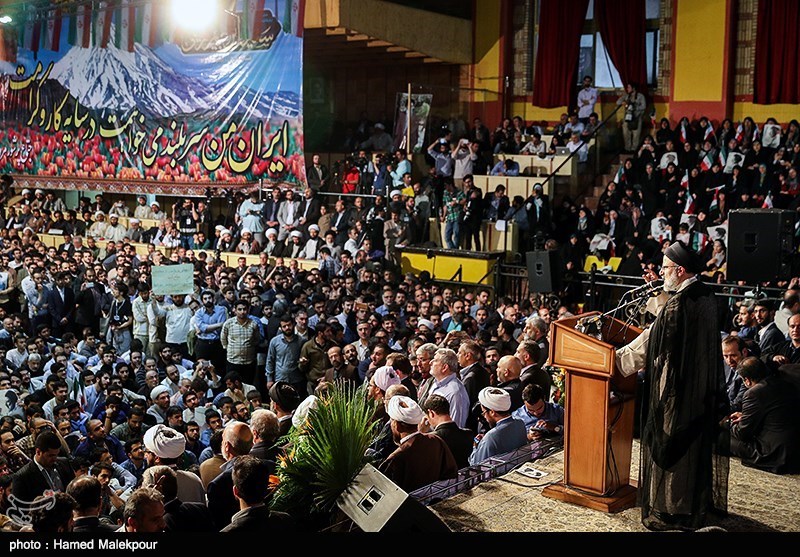 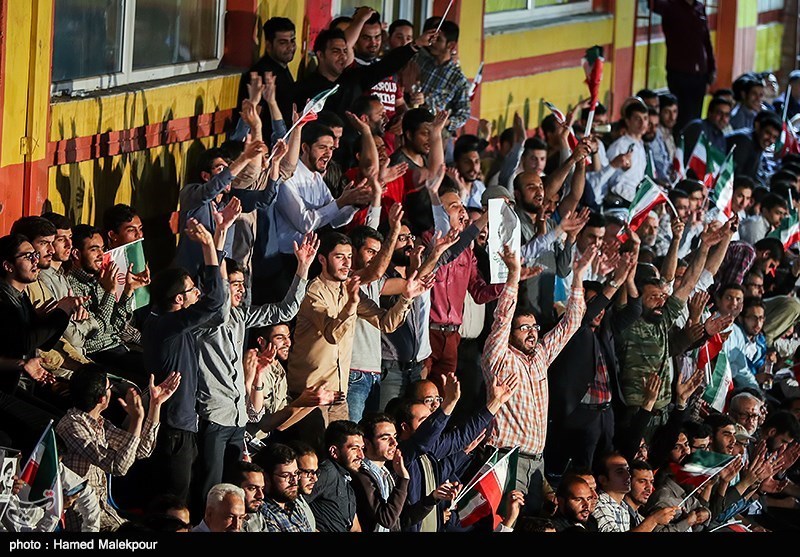 Elsewhere in Tehran, Mostafa Aqa-Mirsalim highlighted the need for tackling corruption at a speech in his campaign meeting. 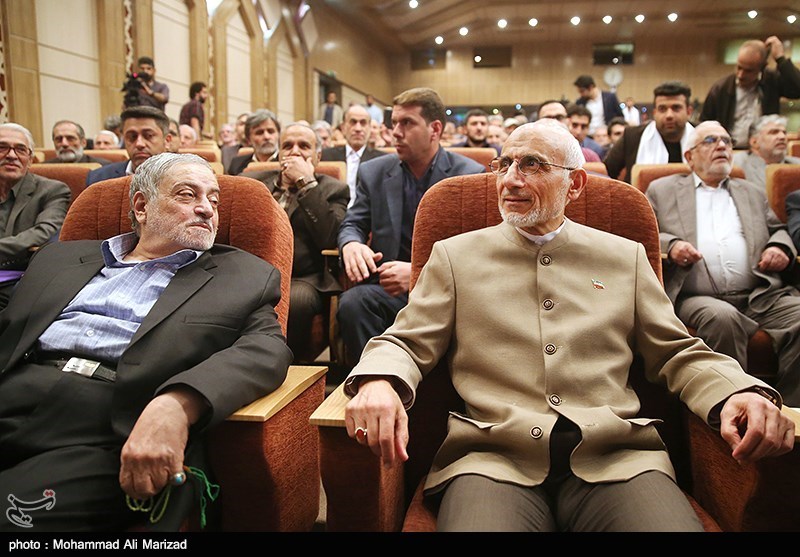 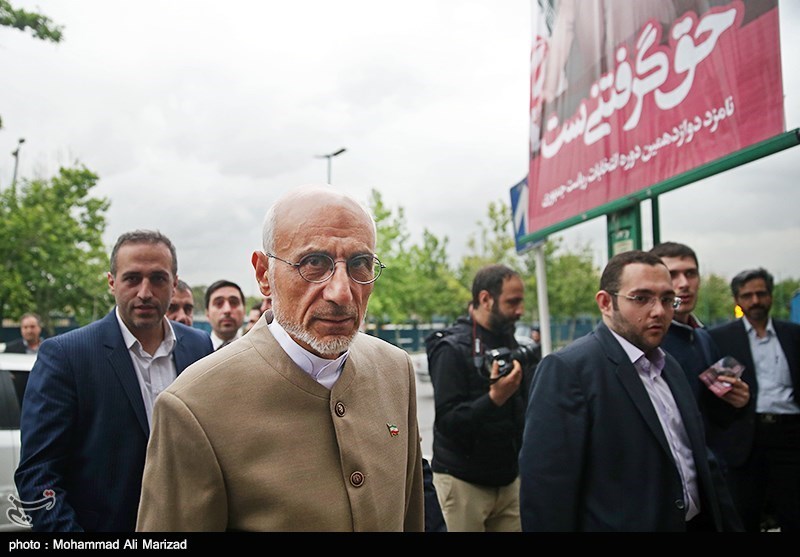 Female supporters of Hassan Rouhani, the incumbent president, also convened a meeting in Tehran, in which two lawmakers delivered speeches in support of their candidate. 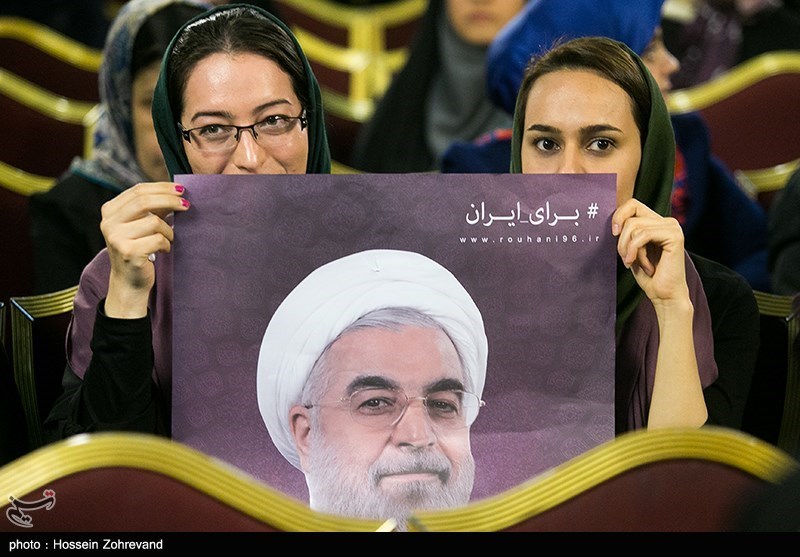 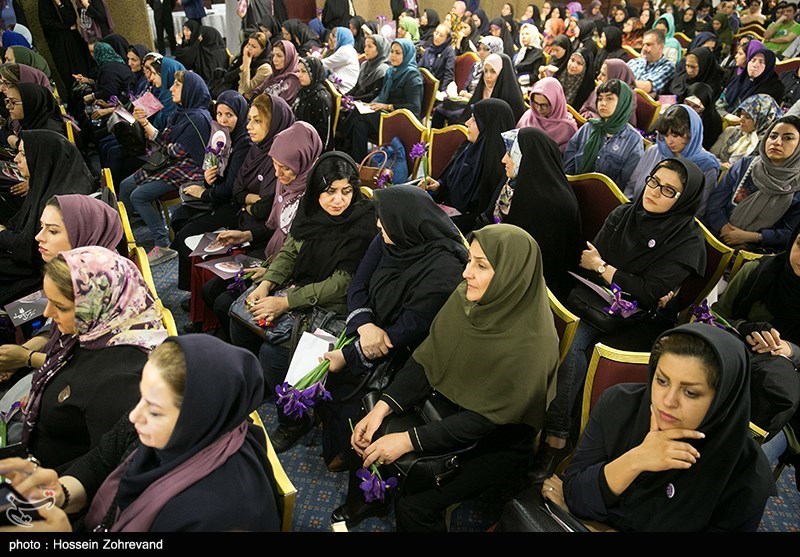 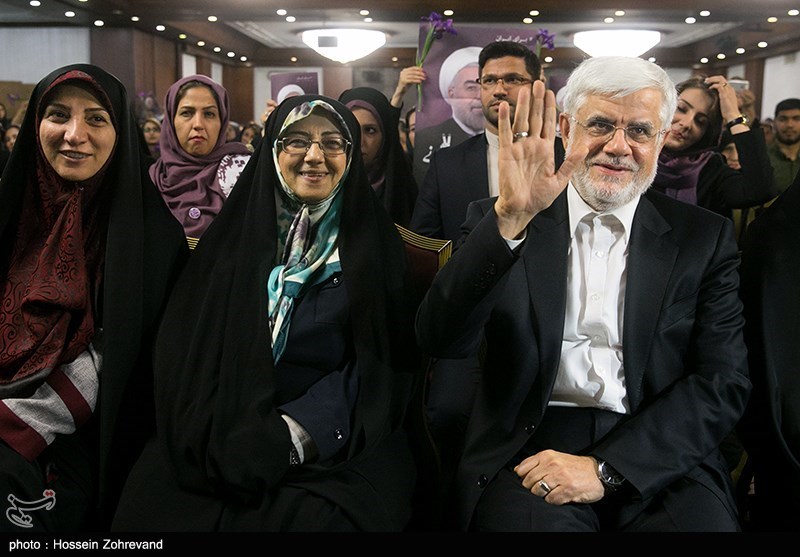 Six candidates, namely Ebrahim Raisi, Mohammad Baqer Qalibaf, Hassan Rouhani, Mostafa Hashemitaba, Mostafa Aqa-Mirsalim, and Eshaq Jahangiri have been singled out by the Guardian Council from among more than 1,600 applicants seeking presidency.
They took part in the first round of nationally televised debates on Friday evening that saw moments of serious debates between Tehran Mayor Qalibaf and First Vice-President Jahangiri. 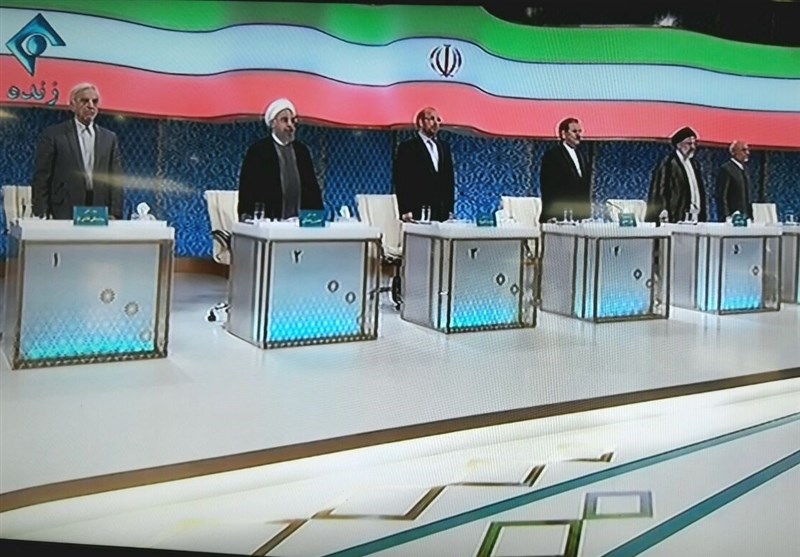